The diseases that plague humanity on a global level—cancer, diabetes, heart disease, AIDS, Alzheimer’s disease—also touch each of us personally at one time or another, whether it is ourselves or someone we love. Especially at those times, our attention is turned to the scientists and researchers who are searching for the cures and treatments to these terrible diseases that cause so much pain, suffering, and premature death. We ask, why haven’t they made more progress? Why haven’t they yet found the answers? Why aren’t they saving more lives now?

Most people turn to the myriad organizations that are devoted to fighting a particular disease, such as the American Cancer Society, the Juvenile Diabetes Foundation, and others, and eagerly support their efforts to support research to fight a particular disease. Yet the research that they are supporting is more often than not studies that use animal models to predict human response to the drugs they are testing to fight that disease. Because, in reality, such animal-based research is scientifically untenable and hence delays medical progress and harms humans, these good-hearted people are essentially throwing away their hard-earned money. And, in the end, we aren’t any closer to finding the answers we’re seeking. 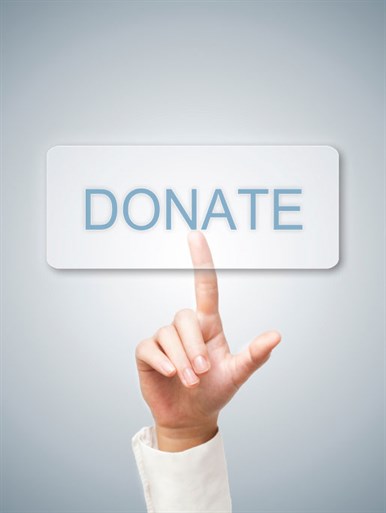 It may be tempting to donate to the big-budget, national organizations that appeal to your emotions with wrenching pictures of sick children. But you can make a far greater impact on the health of your loved ones and the future of biomedical research and science by helping AFMA take biomedical research in a new and different direction—one that will truly bring about the results we all want.

Your gift to AFMA will ensure that we will be able to continue our strategy of reaching out to the scientific community, the general public, and key decision-makers with a rational message that truly will move mountains.

The great Albert Einstein defined insanity as doing the same thing over and over again and expecting different results, and his comment is apropos for those whose lives have been altered forever by the affects of a serious disease. Animal models have not and will not reveal what drugs will cure disease in humans or what the side affects will be. Neither will they allow scientists to understand the mechanisms of disease or what the side effects will be.

Animal models are simply not predictive for humans, but when the vested interest groups want to justify the money going to animal-based studies, predictivity is what they sell to society. This is wrong. But deep pockets can—and have—funded an egregious amount of myth making.

We need your help to straighten a ship that is seriously off course and put science on the right course to fulfilling its true mission: to save human lives. There are few more important causes in the world today.

Thank you in advance for your commitment to the truth, to science and to a healthier future for us all.