Why All the Opposition to AFMA?

There is a wealth of scientific evidence along with supporting theory 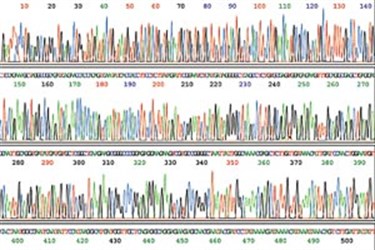 verifying that the practice of using animals as predictive models in drug and disease response is ineffectual. Yet the practice continues. Why? The reasons are many and varied, and they have little, if anything, to do with science.

Many scientists have been experimenting on animals for years and have published their results in hundreds of articles in professional journals, much to their career and financial success. To them, the system isn’t broken. Why fix it?

Add to that the huge and highly profitable business that has been built around animal-based research. Animal breeders, as well as suppliers of cages and instruments designed specifically for use in animal studies, depend on the practice of animal-based research for their continued growth and profitability.

The U.S. government also plays a role in maintaining the status quo by mandating animal testing as a way to determine the safety and effectiveness of pharmaceutical drugs. The Food, Drug and Cosmetic Act, passed in 1938, and the Kefauver-Harris Drug Amendments passed in 1962 are the basis for testing of new pharmaceutical drugs and other chemical compounds on animals before they can be marketed. Despite the fact that these laws were based on an understanding of science that is now outdated, they continue to be laws. Some companies exist solely to perform animal tests required by the FDA. They do not want to see changes in the system.

The bottom line is that simply too many individuals benefit from the status quo and hence no one wants to rock the boat. We realize this sounds cynical, but we invite you to study the subject and come to your own conclusions.

AFMA is focused on improving healthcare by improving research. By using scientifically viable research methods we hope to see safe and effective drugs brought to market faster and cheaper. Studying diseases in animals in hopes of predicting human response, developing drugs based on the misconception that animal studies are predictive for humans, and testing drugs for efficacy and safety in animals are not viable ways to develop drugs. 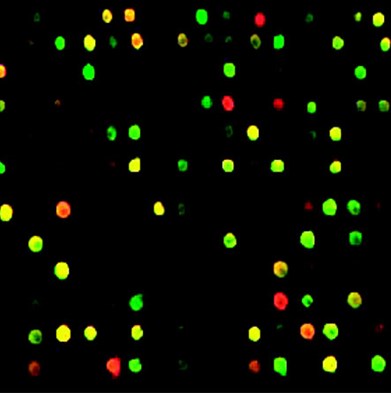 When AFMA makes statements like this we are frequently challenged with past discoveries that have been attributed to animal models. For example, in a CNN.com panel discussion Michael Conn of the Oregon Health Science University supported his claim that animal models are necessary by stating that tuberculosis was eradicated because of research with animals (false, TB is still extant) and that heparin, an anticoagulant, was made from pig intestines (true, but irrelevant). On the same CNN segment, Tom Holder of Pro-Test stated that every single medical advance in human history has come about because of research using animals and that scientists would love to stop using animals because doing so is very expensive (again, false on many levels). The thinking behind statements such as these is that if animals were vital for past breakthroughs it is reasonable to assume they will be vital for future ones.

The facts about the material universe are sometimes counterintuitive and in the case of using animals today, science is studying diseases and drug responses on a very different level than in the 1800s and early 1900s. In the past, science was looking at traits and functions that were largely shared among species. For example, the heart accomplishes the same task in all mammals and germs affect all animals. These commonalities allowed some animals to be used as surrogate humans. Many past breakthroughs did use animals. Currently however, science is studying disease and drug response at the level where the differences between individual humans are of critical significance. These differences are multiplied when one compares species. This fact has implications when addressing how important animal models will be today regardless of how important they were in the past.
However, another point needs to be made when the topic of past breakthroughs is being debated. Revisionist history is sometimes used to prop us the current use of animals. Dr. Ray Greek and AFMA have found that the more efficient method of answering arguments based on revisionist history is to publish research and rebuttals in peer-reviewed journals. Dr. Greek has published several rebuttals to historically inaccurate claims (see the Resources section) examining the role animals played in frequently cited breakthroughs. In nearly every instance, it is clear that the role of animals has either been vastly exaggerated or simply falsely portrayed. Additionally, vested interest groups conflate the use of animals for tissue or as incubators with their use as predictive models (see FAQs About the Use of Animals in Science: A handbook for the scientifically perplexed for more on this). We propose that such misleading statements occur because society is more easily persuaded to allow the use of animals in current research if it can be convinced that animal models predicted human responses or played a vital role in past breakthroughs.

The following organizations are dedicated solely to promoting the use of animals in science:

We ask that you read their justifications for using animal models and compare their position to AFMA’s, as explained in the books and articles listed in the Resources section. Specifically, the articles The Nuremberg Code subverts human health and safety by requiring animal modeling and The History and Implications of Testing Thalidomide on Animals are relevant in terms of the history of using animals in testing and research.