AFMA is frequently accused of being an animal rights group. We are not, and have explained why on numerous occasions (see AFMA is frequently identified as an animal rights group. Why?), but if our accusers have no scientific facts with which to refute our position, they will continue to resort to ad hominem attacks and attempt to distort our position using any means necessary. There can be no denying, however, that AFMA intersects with the animal protection movement in certain areas and on certain issues.

These essays are meant for the animal protectionists. While AFMA realizes others will read it and quote parts of it out of context, AFMA wants to make very clear that the following material is meant for specific groups with very specific concerns and hence AFMA’s comments should be understand in that context.

What is needed in order to end vivisection?

How animal protection groups are delaying the end of vivisection.

AFMA is frequently approached by animal activists asking for leaflets to hand out at demonstrations. It is difficult to put complex science into a leaflet but we have put together four leaflets that you can download and print off in black and white. We state in the leaflets where more information can be found and that leaflets are not scientific articles from peer-reviewed journals. But we are satisfied that we have remained true to the science while making the information accessible to the nonscientist. The leaflets can be downloaded as pdf files and printed out using two-sided printing. Some printers may require adjustments to setting page scaling none. Please let us know if you see typos or other errors so we can correct them. 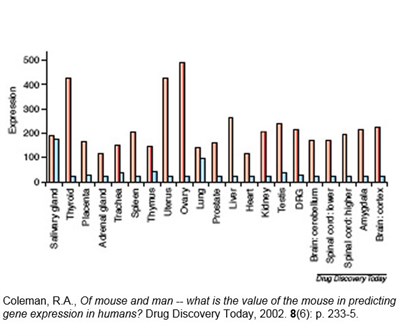 Think Animal Rights Activists Are the Only Ones Who Question Animal Experimentation?

Why You Don’t Go to the Vet When You Are Sick.